This ongoing series of work is an investigation into the tension between labour, found objects, mediation, singularity, and reproducibility. Supplementing my art practice, I offer services to established artists, including post-production on large photographic files, which are in turn exhibited and collected. The images in this series are screenshots of glitched Finder previews of such files. The screenshots are found objects, but also represent skilled, time-intensive labour on my end. Adding to this interplay is the mediation of my computer, which does not reproduce the same glitch twice, and only under specific circumstances, requiring my intervention to be captured.

These images were taken during my few trips back to the south of France in 2015 and worked in 2017. It was during this period that several terrorist attacks rocked the French territory, including the very spot that “Klein’s Blue – Part 1” was shot. This obviously affected my relationship to these images, particularly those I was shooting late 2015.

In the past 14 years, I’ve only gone back home to vacation, making each day an atypically languid one for me, albeit stereotypically so for the region. Indolence refers to that experience, but also what I sometimes perceive as the idleness of French culture in the face of mounting tensions and violence due to race and religion-based discrimination. While the TV covered for three straight days the aftermaths of the Bataclan attacks, the house and the town remained casually quiet; sights of headscarves on the screen elicited racists outbursts and romantic French nationalism glamorization.

There are subtle clues in these photographs that undermine the seemingly idyllic southern France retreat, may they be personal or social issues. Each image can work as a standalone piece, but they are organized in groupings that create micro-narratives, laying out art historical references and cultural tropes.

La Réunion is a small island in the Indian ocean situated between Madagascar and Mauritius, colonized by France during the 17th century. The island was completely uninhabited when it was settled. The locals are descended from slaves of the 17th century, indentured workers of the 19th century (all from Africa and Asia), colonial French, and are administrated by public employees from the métropole who migrate home at the end of their career. The main sources of income for the island come from the tourism trade and the export of sugar. It is a faraway rock in the middle of a stormy ocean without peninsulas or bays to break the horizon.

I was invited to visit by my mother in the summer of 2013. The following pictures are a selection of a wider body that I shot during that trip. For the purposes of this submission, I have arranged the images in five smaller groups. Each group engages in dialogues that seek to disrupt received representations of (that) place, and is in a conversation around history, identity and post-colonial theory. The singular story of la Réunion remains relevant in those discourses, particularly as a complement to the recent focus of international media on France’s domestic politics.

This project was a near cathartic expression of my inability to fall in love with the place or the idea that has been sold to me of it. In this documentary practice, I am concerned with what I call ‘narrative vernacular’: it permeates society through language, entrenched in habit, and circulates to orient people in the way they relate to themselves and their surrounds. Yet, there is still poetry in it all. 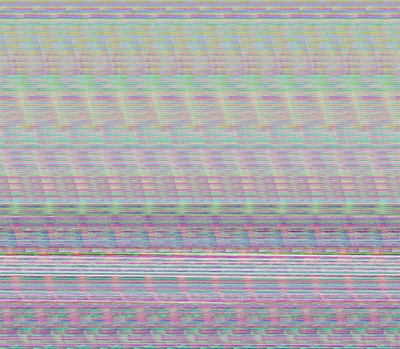 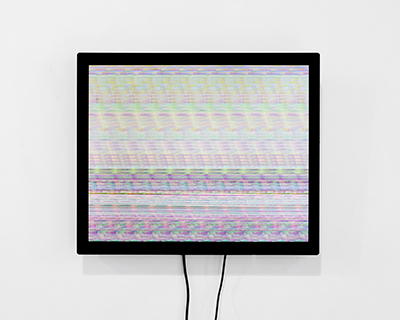 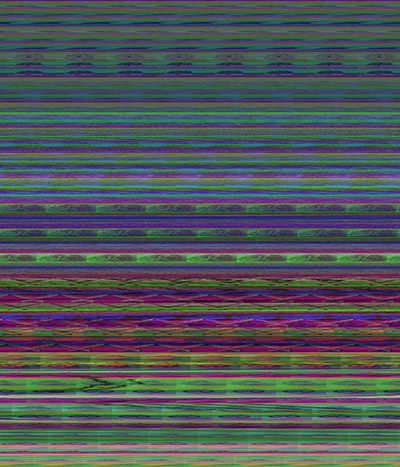 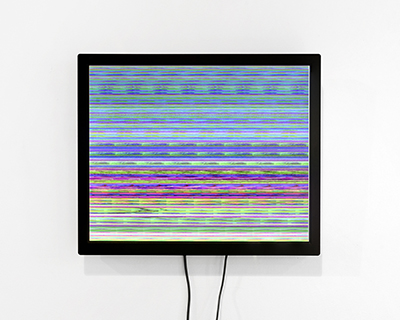 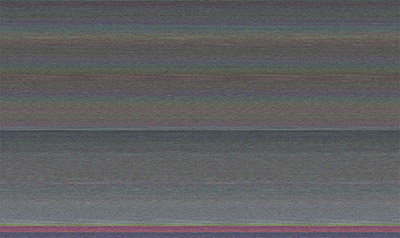 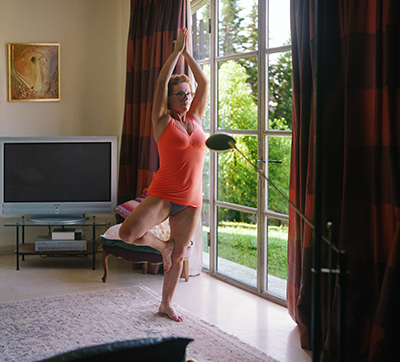 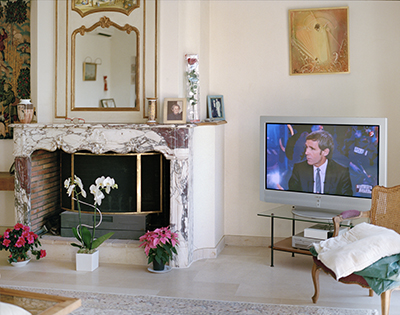 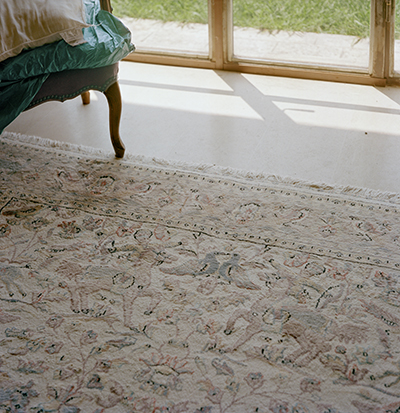 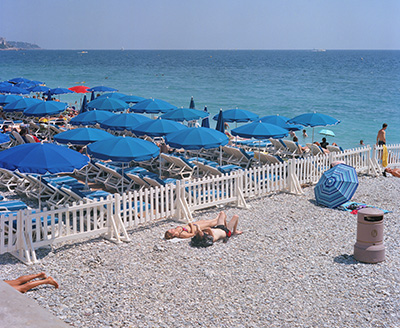 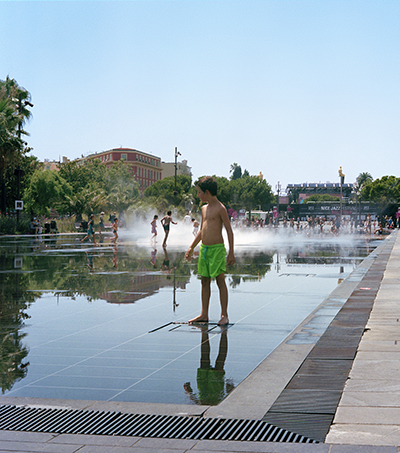 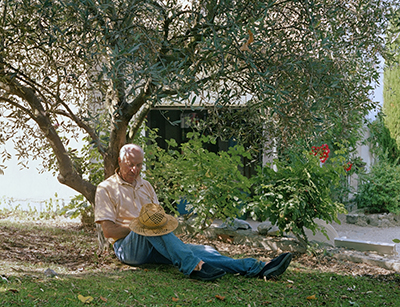 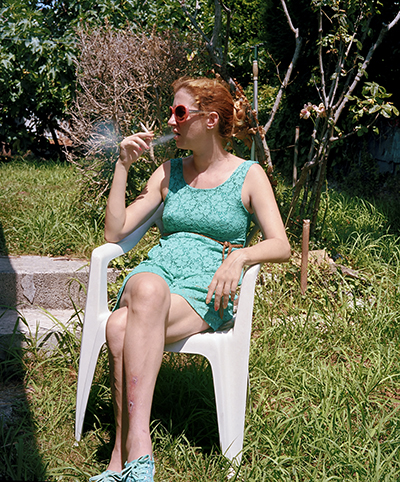 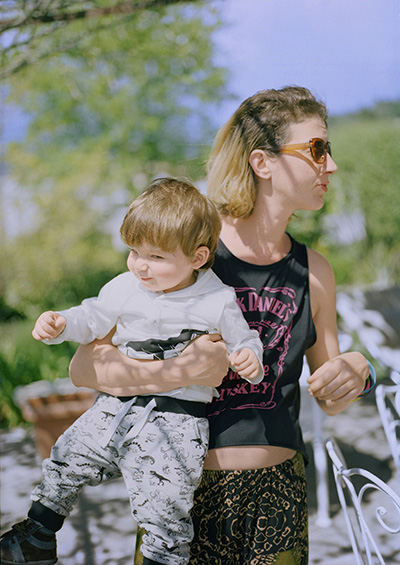 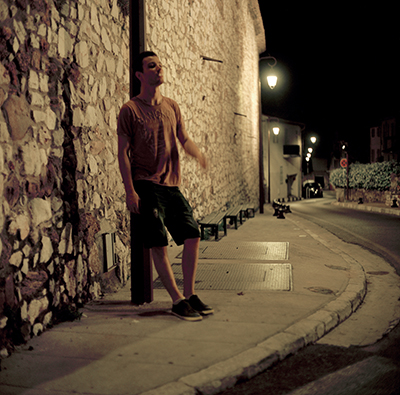 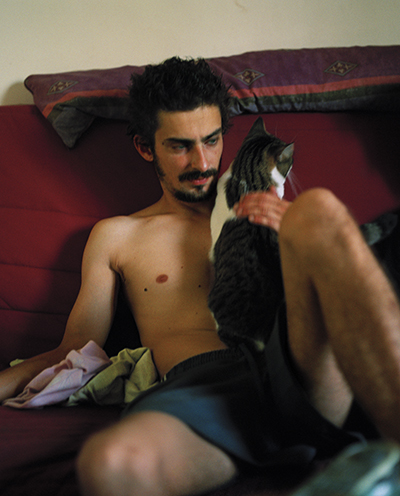 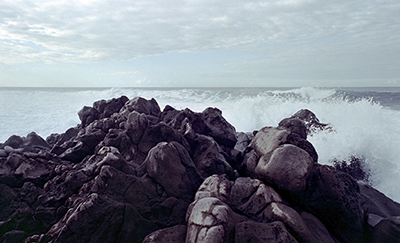 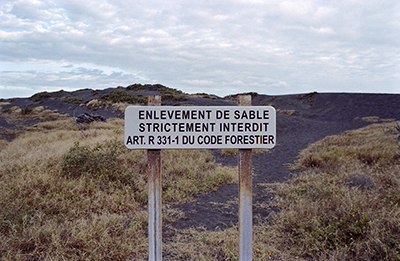 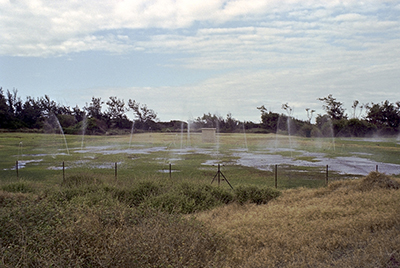 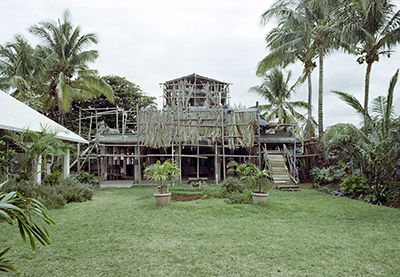 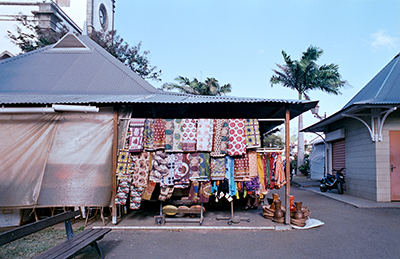 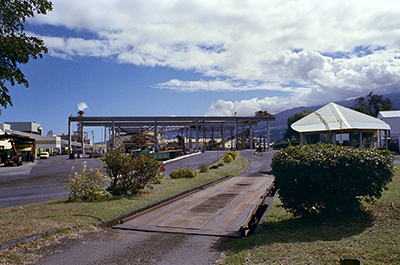 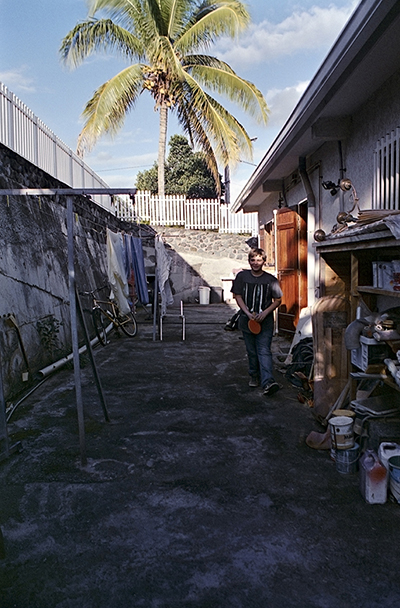 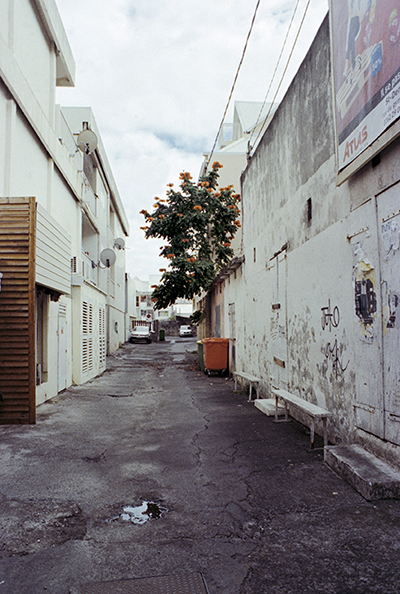 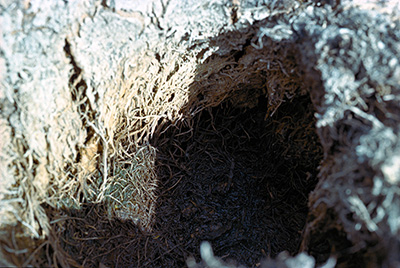 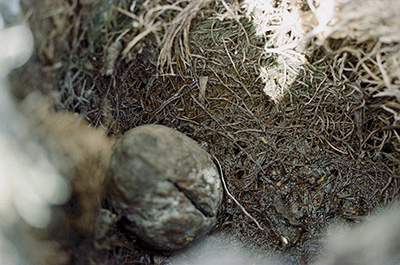 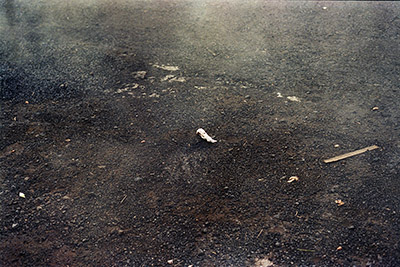 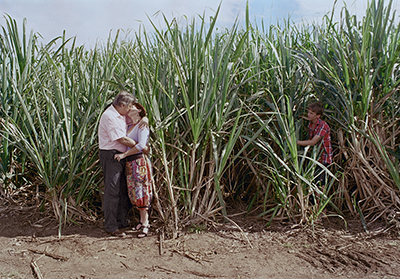 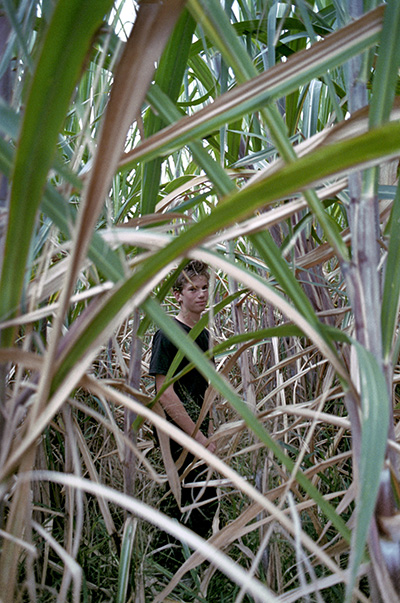 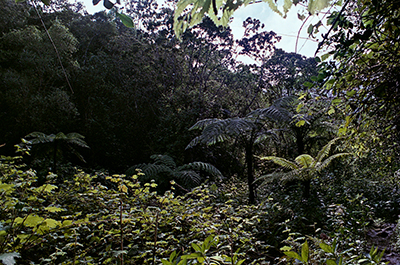